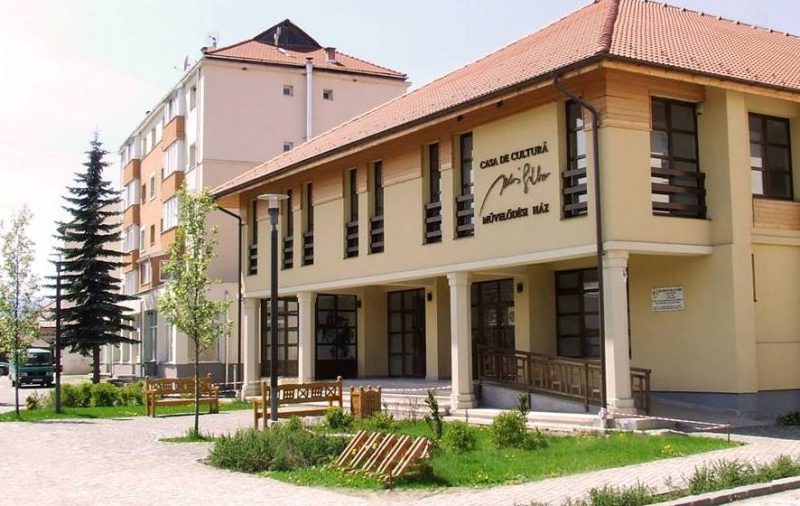 Remetea’s cultural hall was built in the seventies, paid for by funds collected from the village’s population, with local people working on the project as unpaid volunteers, the design being based on standard plans of those days. In 2008, the cultural hall was re-developed in co-operation with the RMDSZ (Democratic Alliance of Hungarians in Romania) and contributions from the Romanian government and Remetea’s local government, and was renamed the Dr. Balás Gábor Cultural Hall. The theatre can seat 370 people and is equipped with modern stage equipment, allowingit to be used for plays. The first floor accommodates the library and the TV room, and there are some rooms used as office space by NGOs.